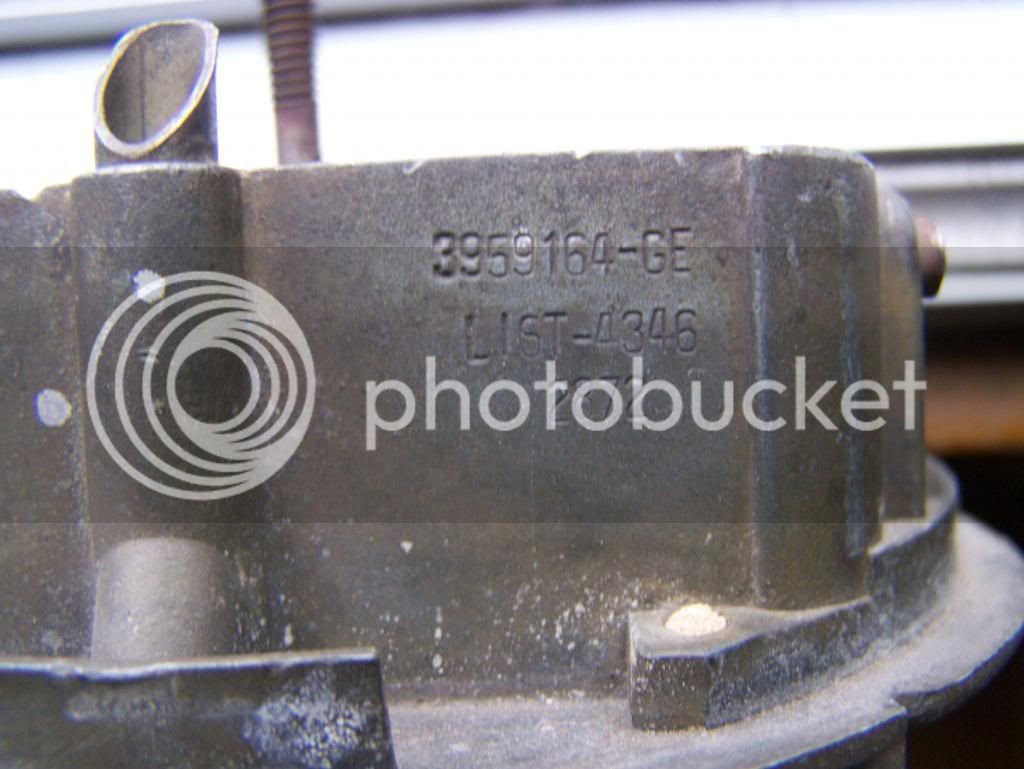 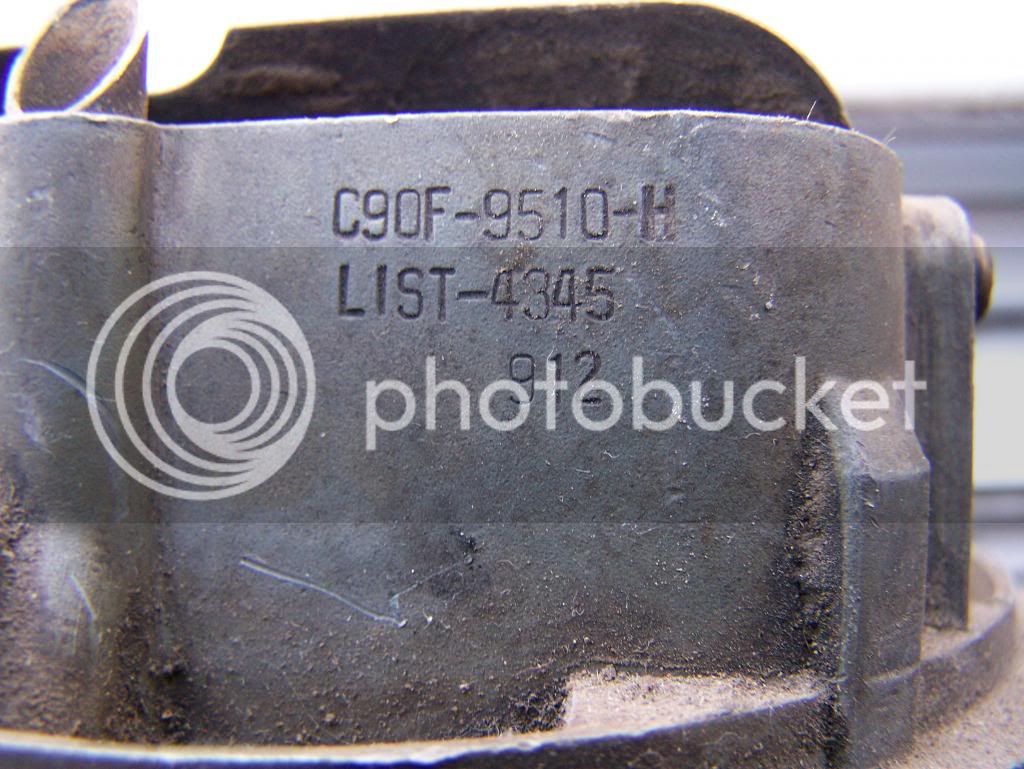 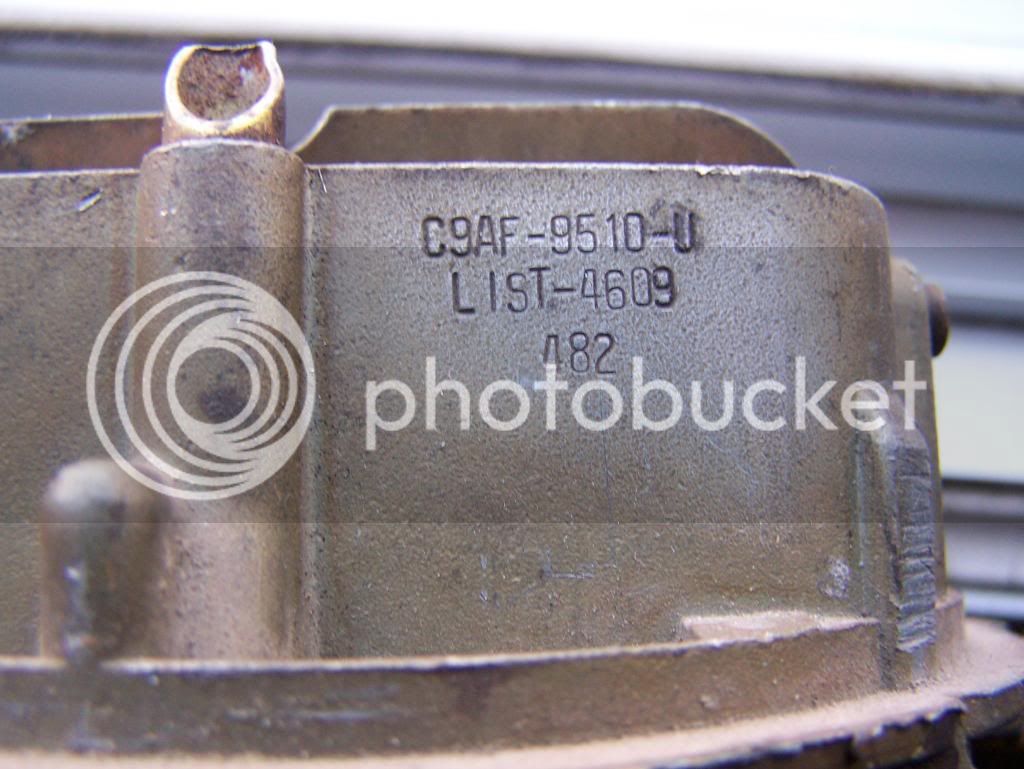 oui a cause du U qui veux dire universel

A later universal service replacement carb often pops up in places like eBay where it's described as "correct" for 1969 and 1970 428 CJs and SCJs. This carb is easily identified by the engineering number stamped on the air horn, C9AF-9510-U (note the "U" for "universal") and Holley list number 4609. This carb was sold as a service replacement carb for 428 CJ and SCJ engines so it will definitely work, but it was never factory installed! Thanks to Craig Durkee for the picture. 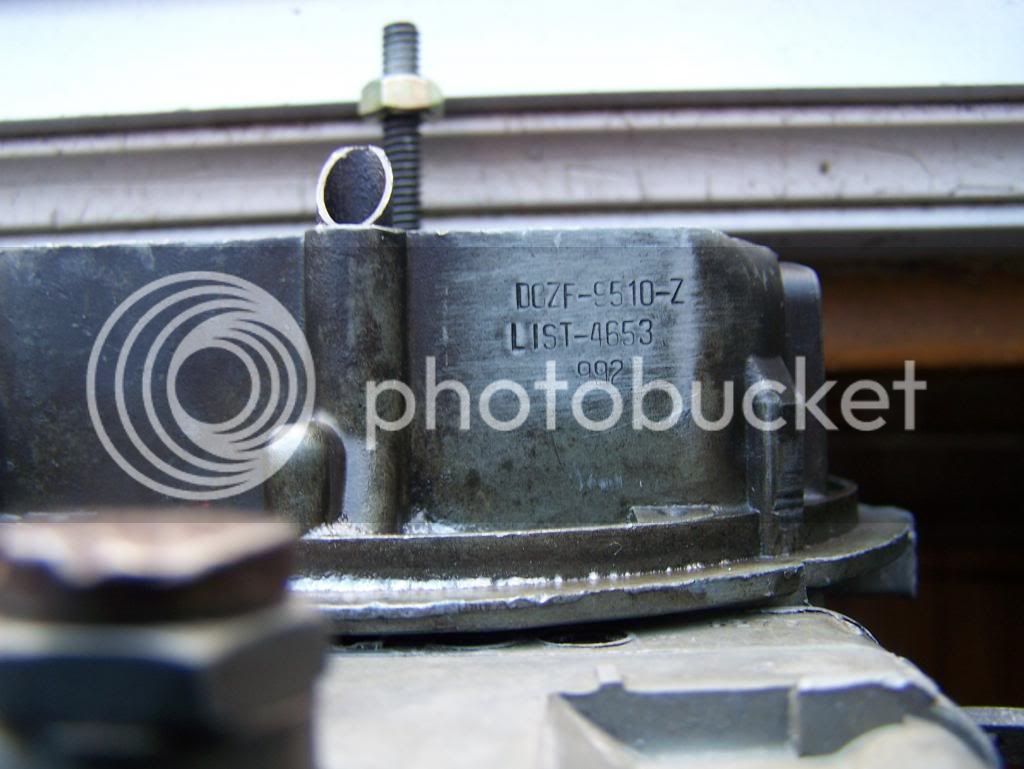