"It's not a barn find, but it's a great garage find! About ten years ago, near Houston, my friend's daughter's schoolmate mentioned an old Mustang sitting in her garage since her father passed away several years earlier. I told my friend we should go take a look, just in case it was actually a GT or Mach 1. He talked to the widow, who agreed to let us take a look, but was unsure if she wanted to sell it. Her garage was piled-high with boxes and the usual clutter, so the car was virtually buried out of sight. When we uncovered the tail end of the car we excited to discover it was a '67 Shelby... a GT-500 to be exact! It was an original owner car that was mostly correct, except the color had been changed from red to black at some point. The owner was just starting to disassemble it for restoration when he unfortunately died of cancer, so there it sat for years. All parts seemed to be there, including the Cobra-Jet engine with dual Holleys. It had automatic transmission, A/C, and most options. My friend wanted the car, and being the fair and considerate person he is (which later proved to be a curse) generously offered to have it appraised, and then made an honest offer to the widow. The situation went downhill from there, as she suddenly realized what she had, and negotiations stalled. Things got ugly, and she eventually sold it to another party for around $20K. My friend was disappointed, but went on to procure a '70 Olds 442 W-30 instead. These finds are still out there, but just remember to act fast, and have cash in-hand. I speak from experience myself, after losing out on a Camaro, GTO, and a Road Runner over the past years. Thanks to CarsinBarns.com for keeping all these old memories alive!"

From Davis in Texas 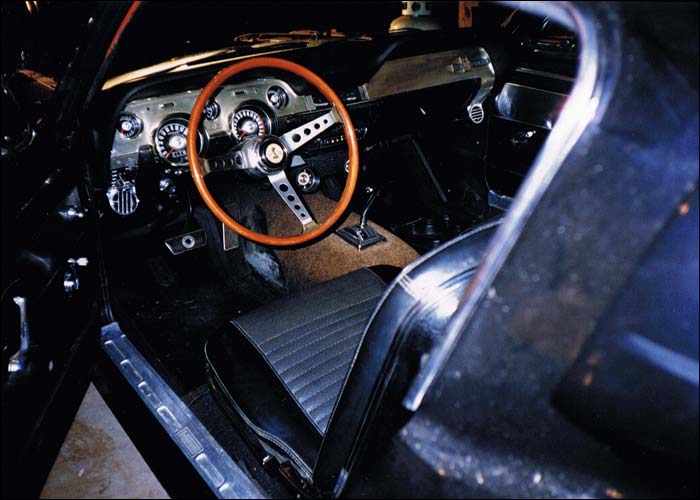