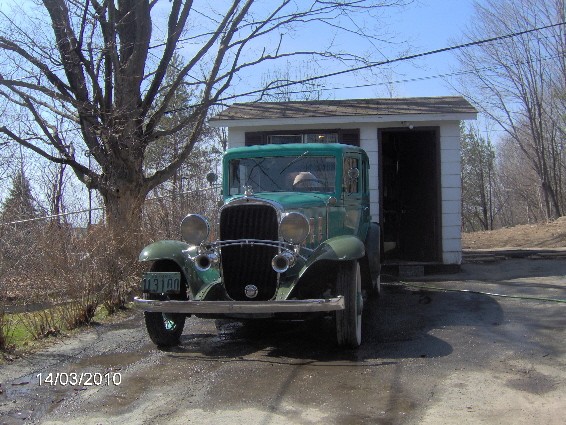 "Free-Wheeling, which permitted the car to coast when the driver's foot was lifted from the accelerator, was touted as an economy measure. But it fell from favor when the public began to appreciate its dangers, primarily the lack of engine braking on downhill runs. "