ONLY TWO of these TURBO TRANS AM Engines Ever Made!

This may be the rarest Pontiac Trans Am engine ever built.

This 1989 Pontiac Trans Am Turbo engine display was made to coincide with the unveiling of the 20th Anniversary Trans Am. The TTA engine was based heavily off of the Buick GNX power-plant. We are lucky to have one of the two that we know of having been built!

We are very excited to start this restoration project! 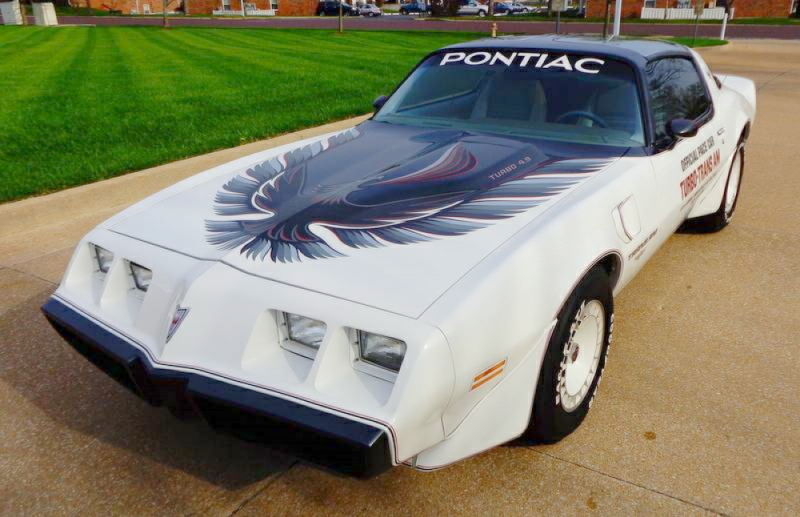 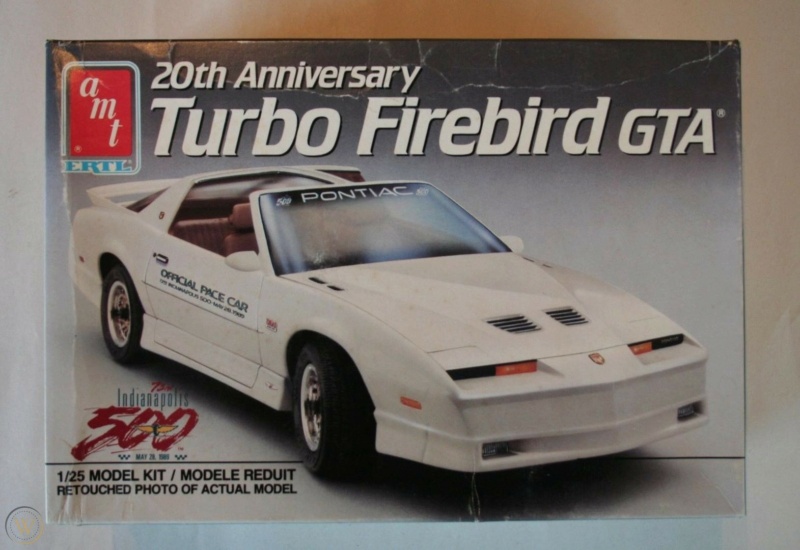